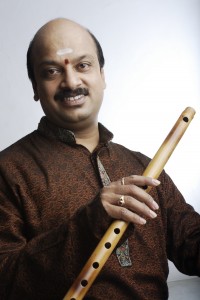 Disciple of Vid.Manikantt and Vid A.V.PrakashJayaram is a sought after flutist in the field of, Classical music, Fusion music, commercial recordings & Dance.

He has given many concerts in different sabhaas in India and abroad. Jayaram has gained a very good name for himself and has traveled extensively in Europe,USA, UK,Australia, Asia & other Countries.

He is pleasing Personality in the media. He has given solo concerts in different T V Channels.

He is graded Artist in all India Radio Bangalore. He has also composed many compositions for bharatanatyam Dance.
He was honored by Prasidda Foundation and SarawathiVidyamandir, recognizing his contribution towards the  field of music and dance. Received many noteworthy recognition and appreciation from press and public.